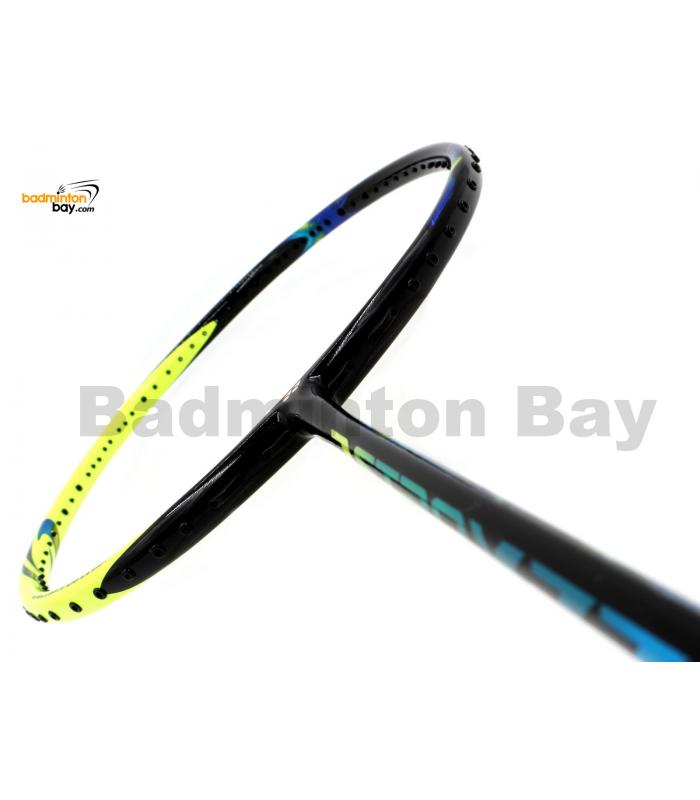 Yonex ASTROX 77 racket is built using with Rotational Generator System. The counter balanced head adapts to each shot, helping you to control the drive and attack the opposition with increased acceleration, steeper angle and power on the smash. 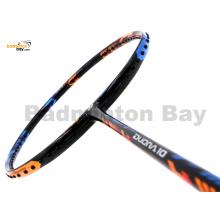 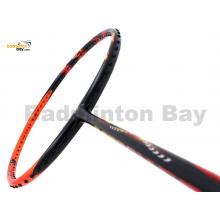 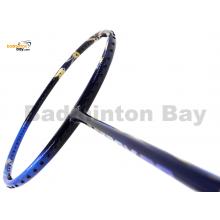 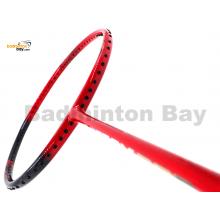 My buying experience with badminton bay was very good. Your website was well organized and easy to use. Same goes to your level of service from taking my order to me receiving the product. I purchased the edgesaber 10 and have enjoyed the it. I plan to buy from you in the near future and have recommended friends to your website."