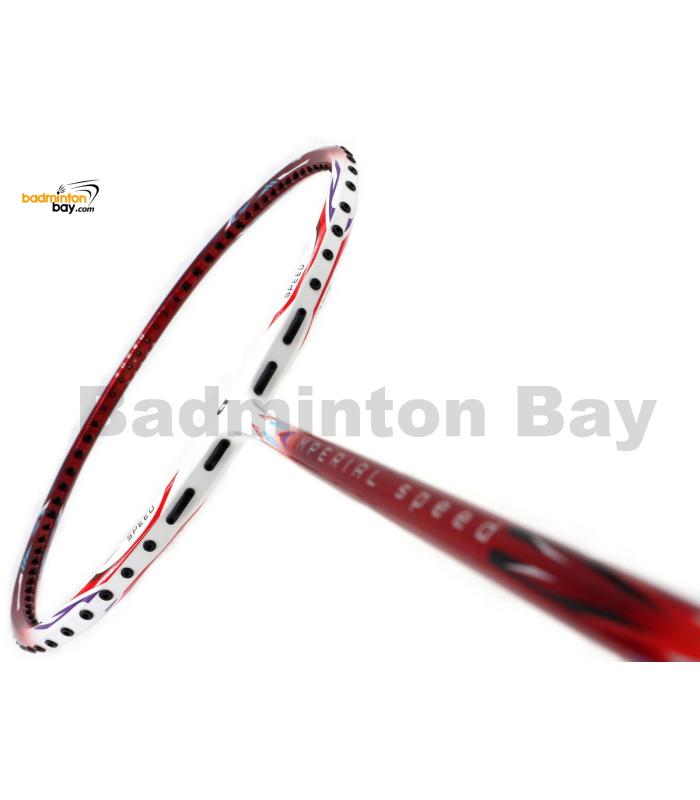 Apacs Imperial Speed is a racket with combined speed and power despite its light weight. 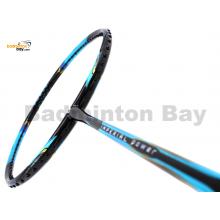 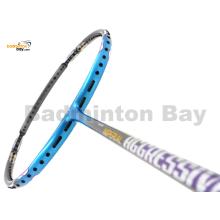 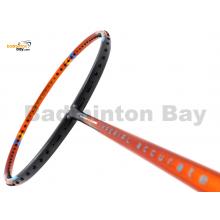 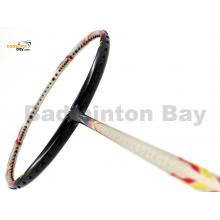 The Apacs rackets and the Abroz Super PU grips I have bought from Badminton Bay have been good - I was impressed with the speed of your service too too, with the deliveries arriving very quickly, particularly the recent order for grips, and your prices are very competitive."