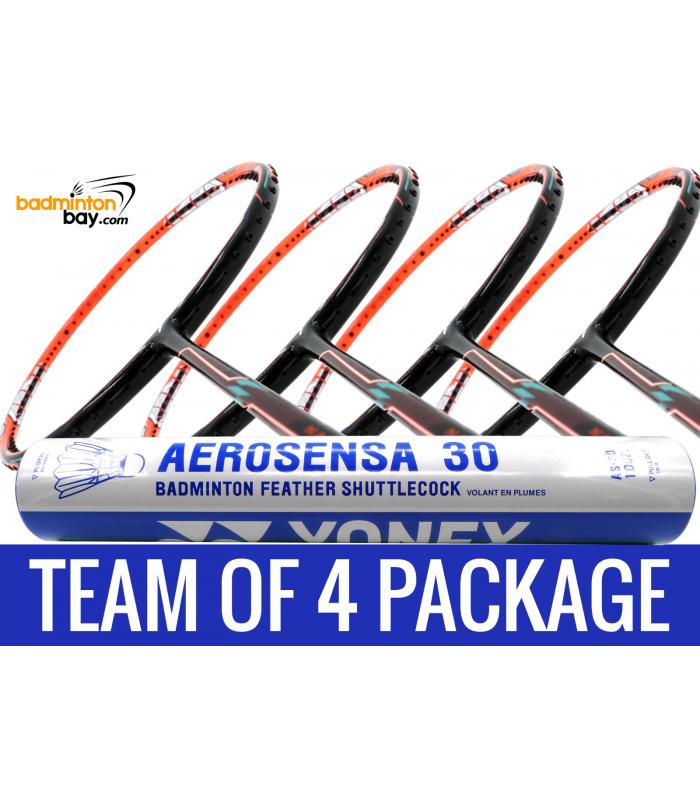 This is a package specially for a team of 4 suitable for beginners. Thousands of this racket have been sold worldwide. 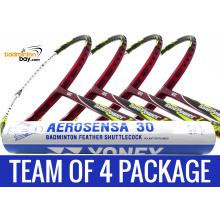 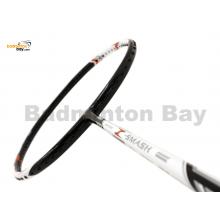 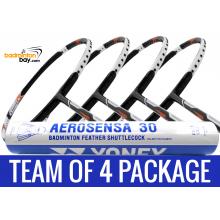 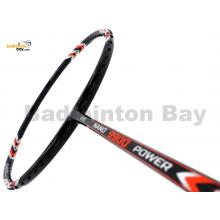 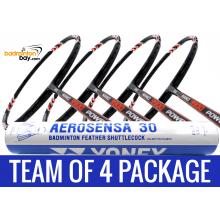 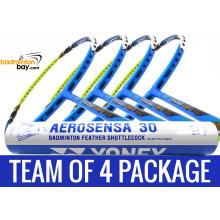 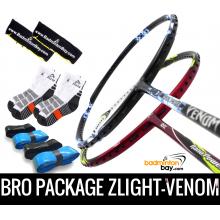 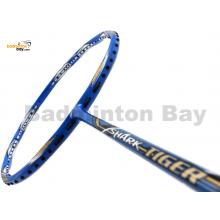 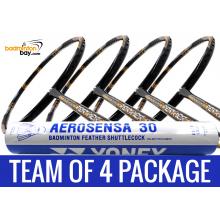 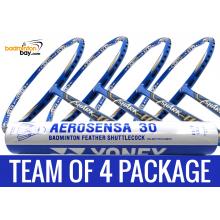 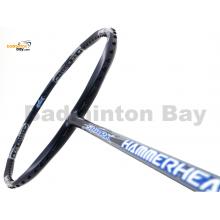 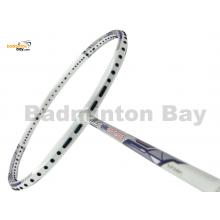 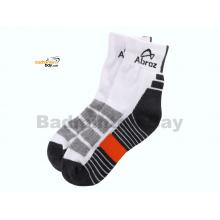 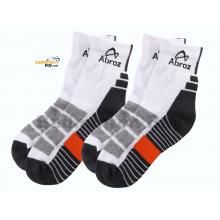 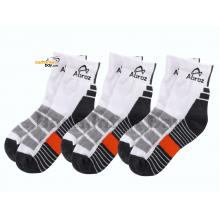