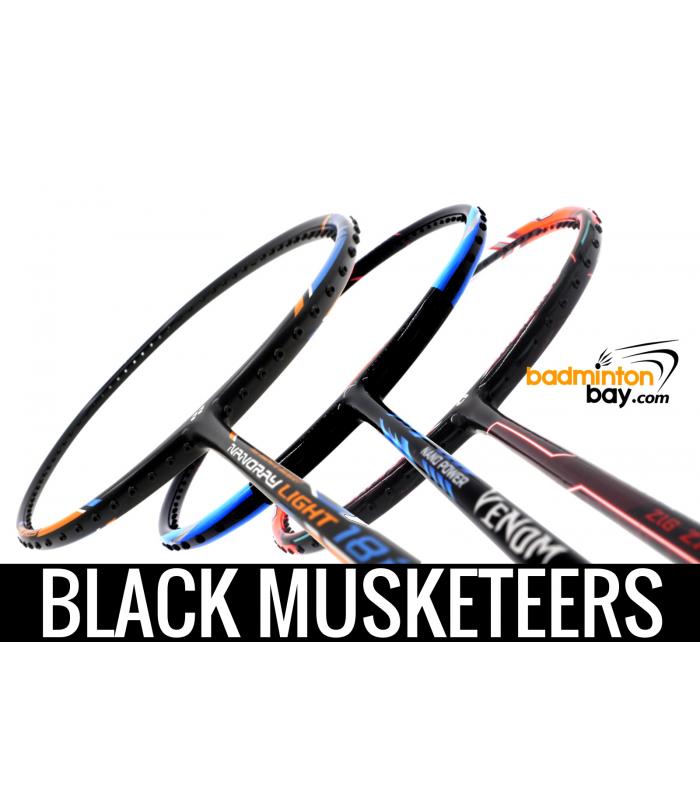 3) The Nanoray Light 18i iSeries badminton racket is developed in Japan and made in China.  This is a new and technologically advanced racquet which delivers fast handling and high repulsion, responding to high-speed rallies with lightning fast movement.

The aero-box frames helps minimizing air resistance so air flows faster across the curved surface during the swing, accelerating head speed and transferring more speed and power into hits. Great potential as an all-round and perfect racket for double players as it's easy to maneuver due to its weight and length. 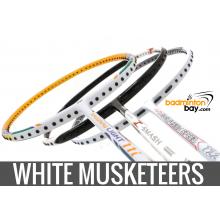 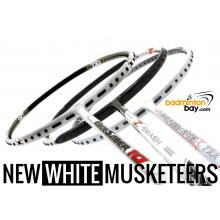